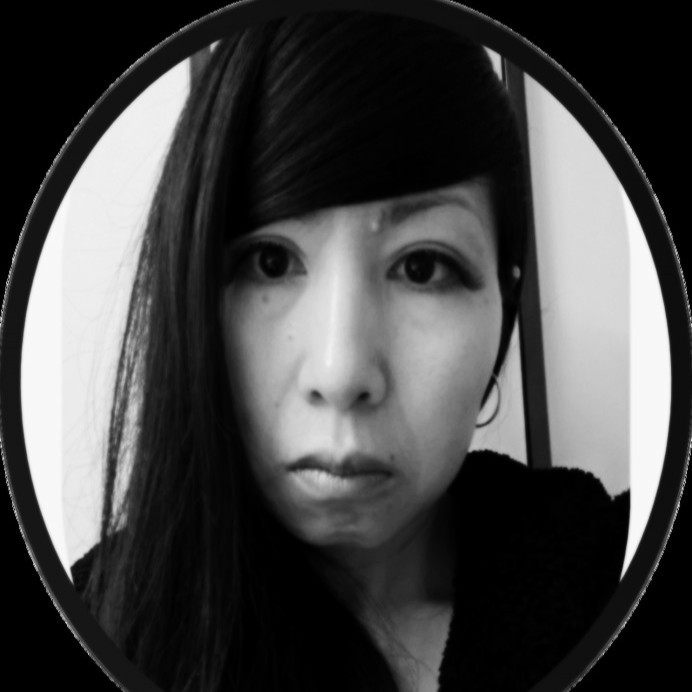 Hi! I am an independent audio software engineer working at tonibits. Currently I work on the proprietary software testing and analysis on music information retrieval/audio detections. Last year, I built an asynchronous software development kit library sdk to the RESTful API for financial trading.

I was trained in mostly in STEM disciplines (PhD maths, 2 Postdocs in Computer Science and Engineering). At the present state, I’m mostly passionate about Software Engineering in music technology applications.

Formerly (between 2020-2022) I was an industry postdoc researcher working @ Concordia University, School of Engineering and Computer Science. My advisors are Ursula Eicker, Jia Yu Yuan and Freddy Lecue.

At my postdoc, I developed an undirected graph concept for hydraulic-thermal network, extension of a DSL compiler for renewable energy and a CLI application for multiway sparse decision tree optimization. At my first postdoc, I worked on computer social media. I built dependence structure between labor occupation based on job counts data, using copulae. I also developed a theoretical model based on hawkes intensity point processes allows fitting information diffusion based on observed counts of events. The main tools we used were functional analysis and distribution theory. I completed my PhD in early 2018 on the topic of stochastic Navier-Stokes equations on the rotating spheres with stable Lévy noise, under supervision of Prof. Beniamin Goldys, the university of Sydney. I have been teaching in universities on various topics for roughly 10 years. Prior to my PhD, I was a researcher in quantitative finance and stochastic processes.

Two main themes of my LAST postdoc research were:

Decision trees have been a popular Machine Learning model dates back to the 90s due to its interpretability. One starts with a simple tree, keep branching out to improve its accuracy. Stopping conditions are applied to avoid overfitting. The problem of this approach is, if we chose the wrong split at the beginning, there is no way to un-do it. Historically, mathematical optimization solvers have been used to circumvent overfitting. However, in order to fully optimize the decision trees, one has to step through a search space both in theory and practice hard.(Full optimality of decison tree has been well-known as a NP-hard problem) I follow a specialized algorithm developed in GOSDT that combines dynamic programming and branch and bound to optimize a generalize objective. The objective function consists of a sparsity term that penalize the number of leaves in the tree. The resulting trees depend on the choice of loss functions. Here are a few features of the GOSDT algorithms

The existing GOSDT algorithm works only for binary features, which may not be ideal for training data with multiple features. During part of my fellowship, I developed a C++ implememntation that converts the binary decision tree to n-ary tree decision tree with the existing parallelism. See mgosdt for C++ implementations.